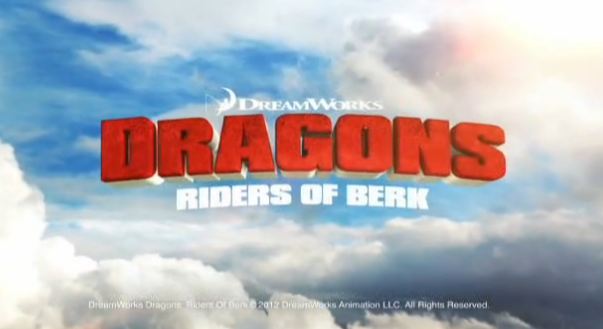 Dragons: Riders of Berk is an upcoming Cartoon Network and Dreamworks Animation adaptation of the hit film How to Train Your Dragon and I play Ruffnut!  Funny how she kinda looks like me, right?  I’ve had a lot of fun voicing alongside my twin brother, Tuffnut and working with the wonderful team.  Catch an exclusive one hour preview of DreamWorks Dragons: Riders of Berk on Tuesday, August 7th at 7:30/6:30c on Cartoon Network! 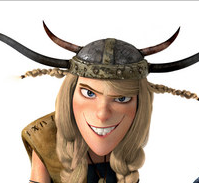 Second early morning phone patch session this week. This time I was promoting the New Now Next Awards, airing on April 9th. You can be a part of the voting action at NewNowNext.com – or you can just watch the :30 and :15 second clips.

For my New York friends out there, you will soon be hearing my voice for a TV Promo for NY1Residential.com which will guide you to the website to find your perfect home. I am hoping the promo will be airing in the taxis all the time and you will email me to let me know that you actually turned up the volume on the TV while riding to hear my voice!!

All on the Line with Joe Zee Promo

Check out one of many promos that are airing for All on the Line with Joe Zee. I am very happy to say that I am the promo voice for this show for season 2 on Sundance Channel!!

Meet the face behind the voice

There’s the old saying, “You have a face for radio.” Hopefully, this is not the case.