Yasuke is hot off the (digital) presses and trending in the top ten on Netflix! Entertainment Weekly, Wired, even CNN is writing about it! LeSean Thomas, LaKeith Stanfield, MAPAA, Flying Lotus – with this super team – how could you not be talking! Very excited to voice Nikita, a Russian mercenary who can shapeshift into a were-bear! This project was pure joy to work on! See the write-up in Deadline https://deadline.com/2021/04/yasuke-lakeith-stanfield-trailer-poster-netflix-anime-1234744547/
Watch the trailer and watch the show!!

I am so excited for “Yasuke,” a six episode Netflix original series, premiering on April 29, 2021. I have a series regular role, voice acting as Nikita, a mercenary who can shape-shift into a were bear. I had the pleasure to be in the studio with my rag-tag killing team – William Christopher Stephens, Dia Frampton and Darren Criss. Yasuke is created by LeSean Thomas (Cannon Busters, The Boondocks) who also serves as executive producer and director, revered Japanese animation studio MAPPA (Attack on Titan: The Final Season, Jujutsu Kaisen), with director and animator Takeshi Koike (Lupin the Third: The Woman Called Fujiko Mine) responsible for character designs, music by Grammy Award-nominated artist Flying Lotus and award-winning actor LaKeith Stanfield (Atlanta, Judas and the Black Messiah) serving as executive producer and the voice of Yasuke.
The tale is set in a war-torn feudal Japan filled with mechs and magic, the greatest ronin never known, Yasuke, struggles to maintain a peaceful existence after a past life of violence. But when a local village becomes the center of social upheaval between warring daimyo, Yasuke must take up his sword and transport a mysterious child who is the target of dark forces and bloodthirsty warlords.
Watch the teaser:

2019 has been a very busy year as I began my greatest creative project ever: 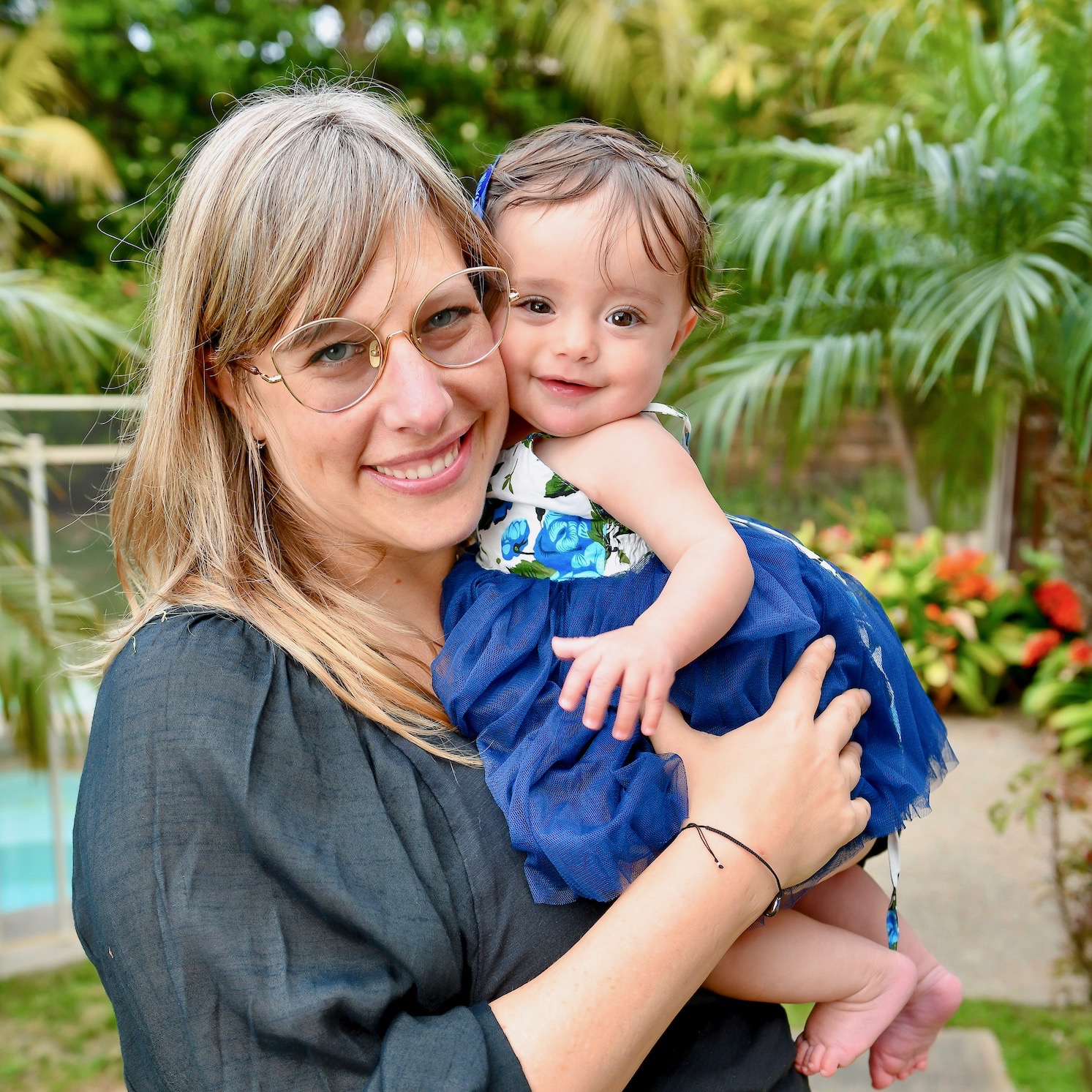 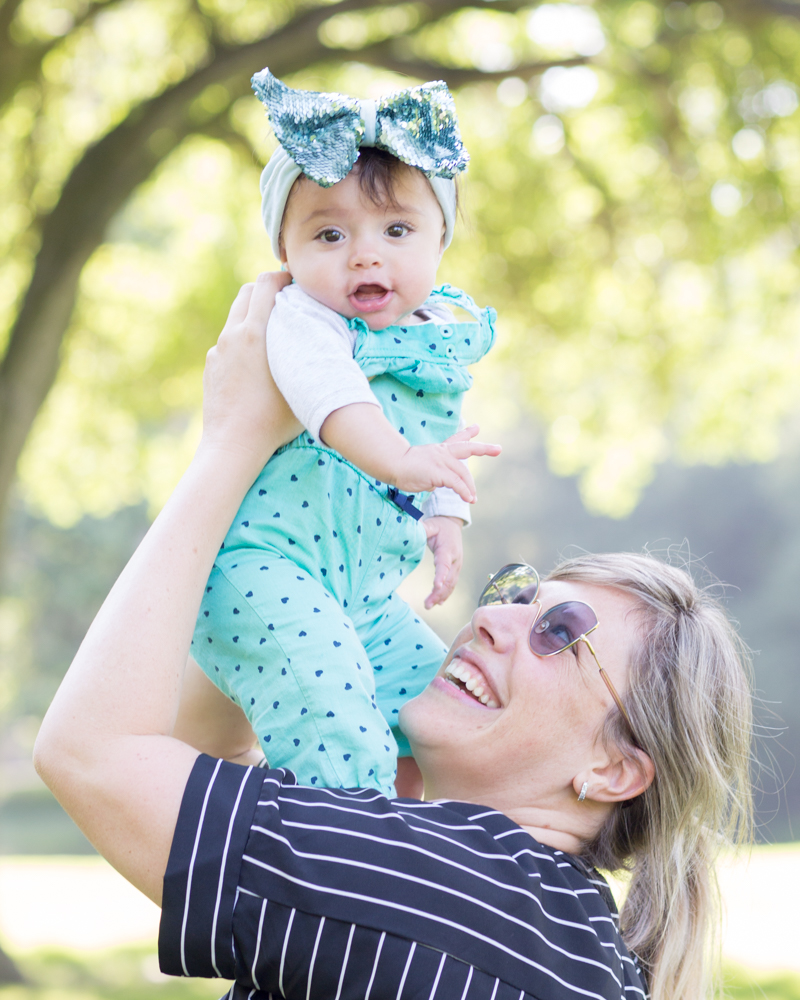 Her name is Xyla Jade. She’s my biggest fan and I am hers. I am teaching her the ukulele and we are collaborating on several projects. Right now our most difficult work in progress is transitioning to solid food and not grabbing at the dogs.

Don’t worry, we each also continue to work on solo ventures. She takes her nap time very seriously. I respect her space and use that time to record voice over projects in my home studio or work out with my trainer. Afterwards we both do our best to crawl.

Xyla and I manage to balance our time together even though we are both in high demand. I am often pulled away to voice commercials, animation, promos, etcand her time is constantly booked with kisses from her grandparents and chilling out with her daddy. She doesn’t seem to be interested in acting so far, but Xyla has a creative spirit and loves making people laugh just like her mom.

Please enjoy this clip of the hilarious James Corden exploring new hidden features of the Apple Watch. The advanced motion sensors detect when he’s dancing polka, honking an invisible clown horn or coyly fanning himself in front of an attractive suitor. While peaking over his imaginary fan the watch says, “Who Me?” in a buttery Southern Belle voice created by yours truly!

Watch the dramatic story of an oblivious father, a complicit child and a vengeful hamster in “Rodent Ride-Along.” I had so much fun recording the voice of the femme fatale in this film noir style short for Farmers Insurance. True crime has never been so cute.