Tonight’s the night to see improv! See RATDACTYL, my team, at 10PM at Tuesday Night Thunder. Please come out to the Clubhouse and see us do our thang: 1107-A El Centro, Los Angeles, California – you will also have the added bonus of meeting THE QUEEN CHARLENE (my aunt).

“Boxing Day” Released to Great Reviews in the UK!!! 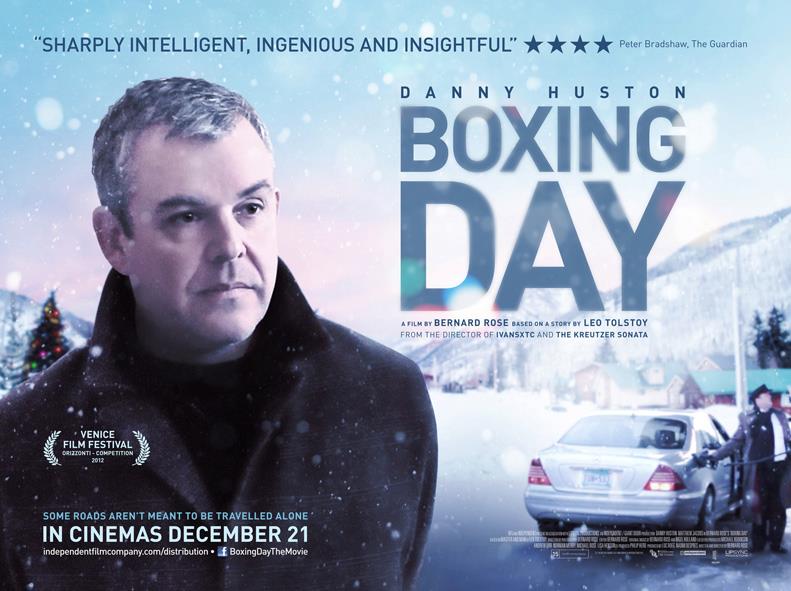 “Boxing Day”, a film by Bernard Rose was released in theaters today in the UK! It is a wonderful movie, with exceptional performances by everyone, including the leads – Danny Huston and Matthew Jacobs. I voiced the GPS, Cynthia, which is a surprisingly large part, considering they spend much of the movie in the car. If you don’t get a chance to see it in the UK, you will be able to own it on DVD in March. Let the reviews below intrigue you in the meantime, or check out the Boxing Day Trailer by clicking the poster above… 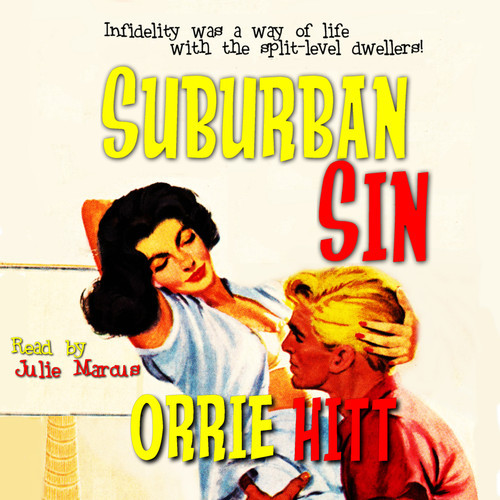 Annie Awards nominations have just been released and “Dreamworks’ Dragons: Riders of Berk” has received quite a few, including Best Animated Television Production For Children. The Annie Awards are animation’s highest honor. Awards range from Best Animated Features to Voice Over Acting in TV & features, so getting one is definitely a goal many of us aspire to. The awards ceremony will be at Royce Hall on the UCLA campus on February 2nd, 2013. I will be in attendance.

Check out all the Annie Awards nominations from the L.A. Times.

All of the Dragons’ Nominations: 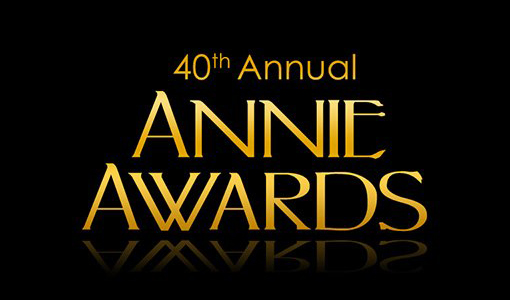 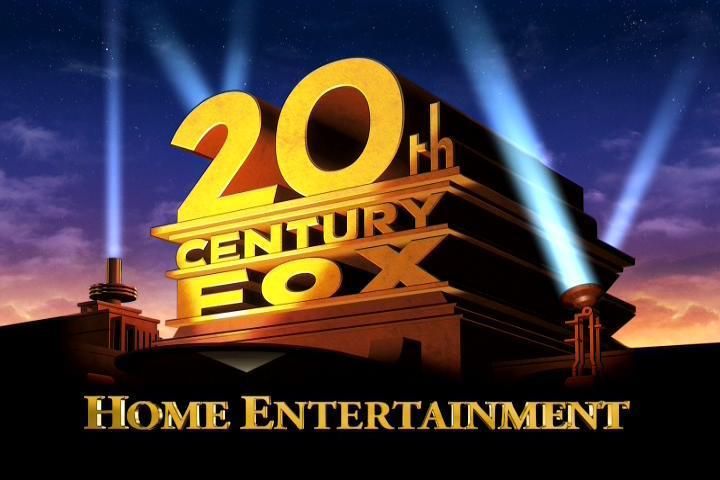 Great news! The DVD of the first four episodes of Dreamworks Dragons: Riders of Berk is available today via 20th Century Fox Home Entertainment! It features “Viking For Hire, “How to Start a Dragon Academy,” “The Terrible Twos” and “Animal House.” Additionally there are previews, sneak peeks and a “Making of How To Train Your Dragon Live Spectacular” Featurette and 4 exclusive trading cards. The DVD is available wherever you can find DVDs. Buy your copy of Dragons: Riders of Berk just in time for your holiday shopping. 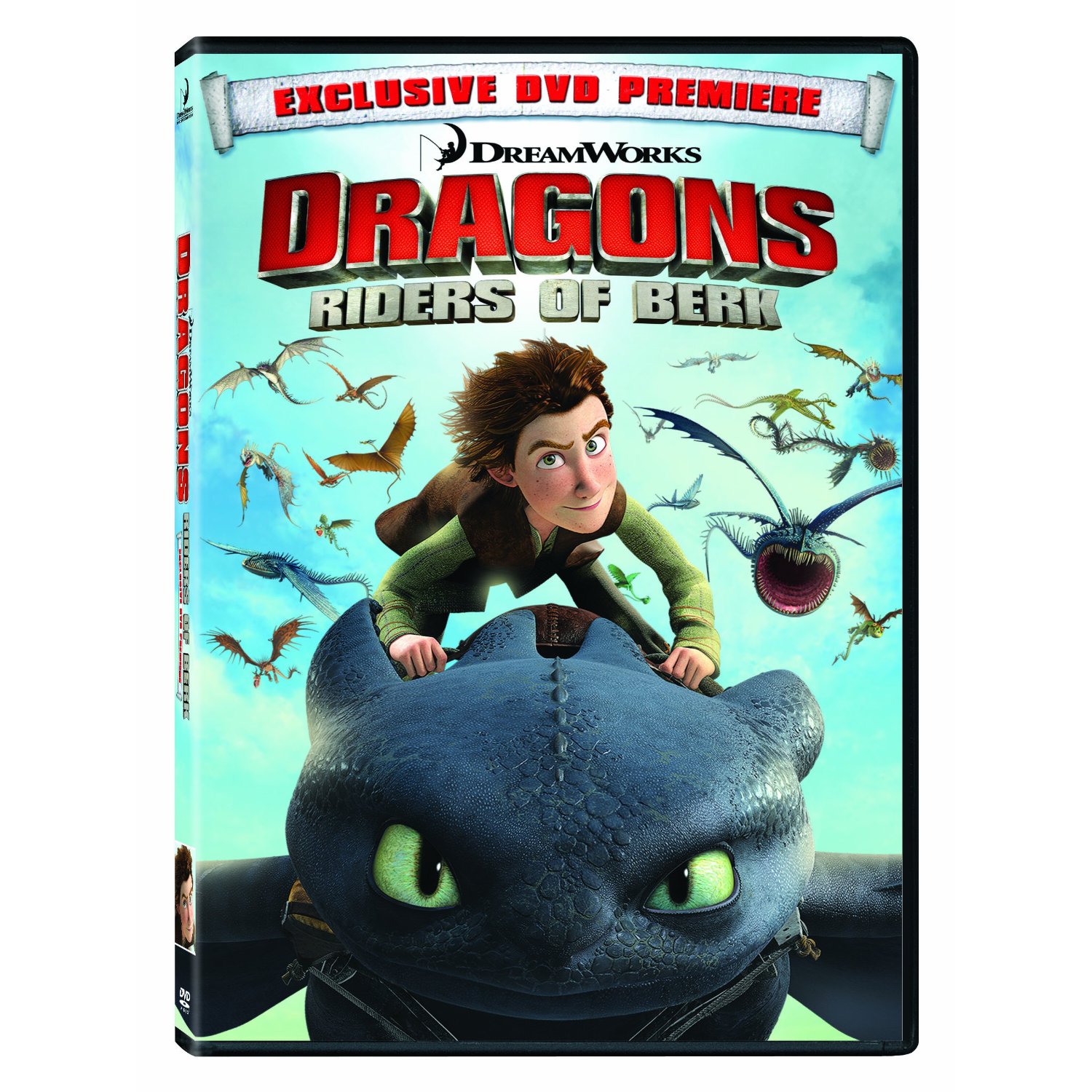 You can hear me as the voice over for Ruffnut and all of the adult female vikings! As well as Jay Baruchel, America Ferrera, Chris Edgerly, T.J. Miller, Christopher Mintz-Plasse, Nolan North, Zack Pearlman, Stephen Root and Thomas F. Wilson. The gang is all there! I hope you’ve enjoyed what you’ve seen (and heard!) so far and are as excited as I am about the rest of the episodes. It’s been a blast being a part of the show.

A comedic sketch I wrote to be performed at the Meta Theater!