Los Angeleans finally have the opportunity to see the wonderful film, “Boxing Day,” written and directed by Bernard Rose… and featuring my voice as Cynthia, the GPS.

Come out on June 20th at 7:50 or join me June 22nd at 5:00 PM.
Bernard Rose and Danny Huston will be there for the Q & A.
More info and tickets here: http://www.lafilmfest.com/festival-film/boxing-day/#.UaqUtuszIjV 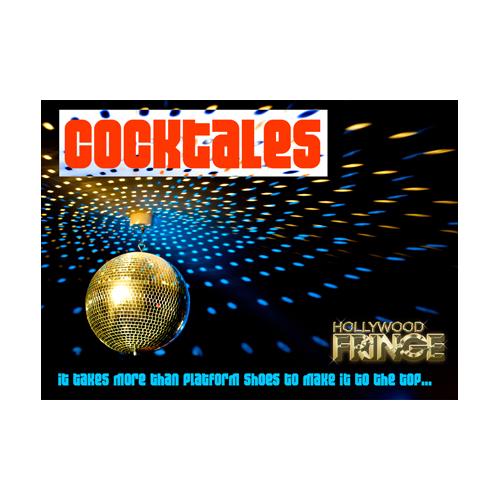 Come see me in “Cocktales,” an improvised show directed by Miles Stroth. The Hollywood Fringe Festival show will be playing at:

Watch it here and now! To view my in-depth resume, visit: http://resumes.actorsaccess.com/JulieMarcus

Happy to share a funny sketch called “Who Would You Cheat With,” by Bill Prendergrast, directed by Brent Harvey. It was a very fun day on set! 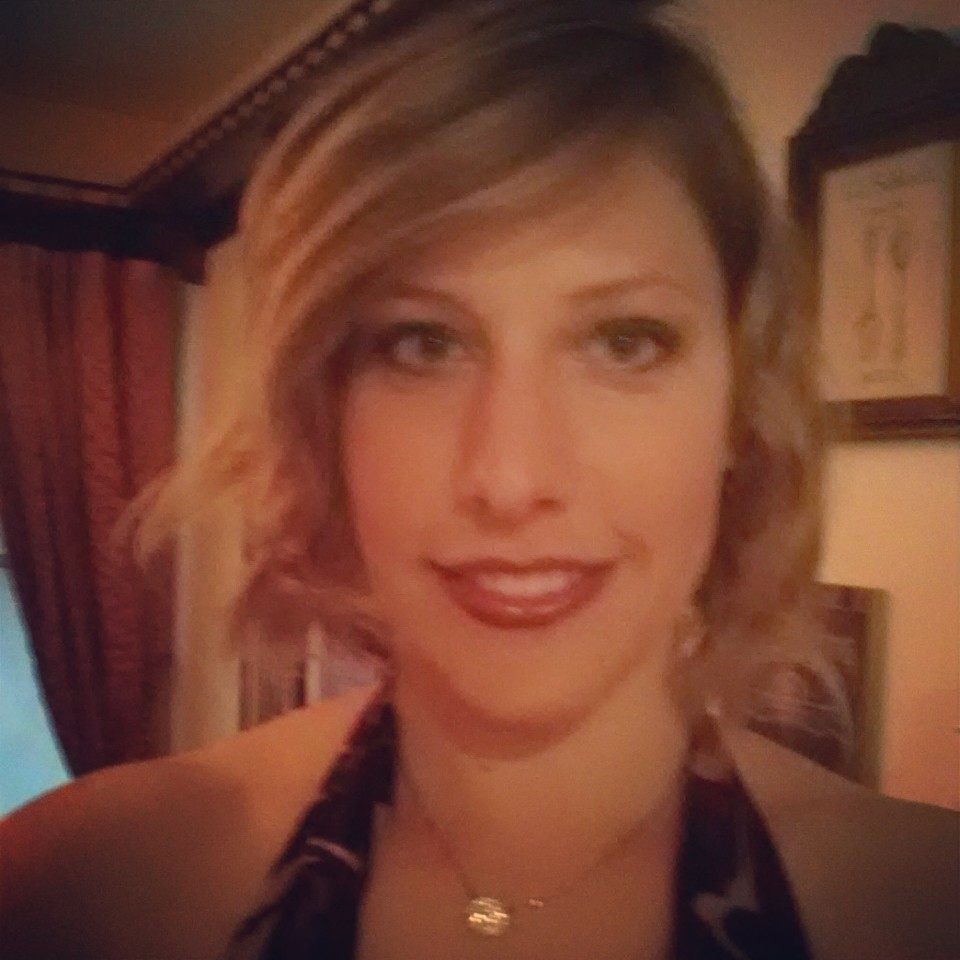 Watch it on Funny or Die

Who is the Voice of Vagisil?

It’s a question asked and never answered – lost in the sands of time. But now, I’m hear to reveal the truth:

I AM THE VOICE OF VAGISIL.

Need proof? You can check out Vagisil’s youtube page and see many of the ads I have voiced since 2007.

Or, you can just watch the commercial below, or you can have blind faith and believe me, assuming that it would be an odd decree to call myself mistakenly the voice of Vagisil.

The greatest mystery of your life has been unveiled. Your welcome.

“I Dated a Psycho” on Bio Channel 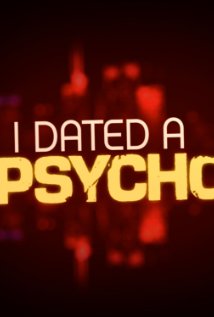 We’ve all been there, am I right? Actually, this show is about women who have dated guys who later revealed to be psychos… no, I mean really psychotic. I almost could’ve had my story on the show, but my instincts got the best of me and I ended up turning down a date with a murderer (He was not happy about this – long scary story). Anyhow, look out for the pilot episode of “I Dated a Psycho” airing on the Biography Channel. I voiced the narration. Very creepy… and entertaining of course!